BISD Board of Education Members

Regular Meetings
Regular Brownsboro ISD Board of Trustee Meetings typically occur monthly on the second Monday of each month with some exceptions because of the school holiday schedule.

Special Called Meetings
The Board may call special meetings at any time. Generally, these meetings occur in the spring for budget planning and in August for goal setting and team training.

Closed Session Meetings
The Board operates under the requirements of the Texas Open Meetings Act and legal and local policies. Some portions of the meetings are closed to the public in accordance with state law; however, any action the Board takes on an agenda item will occur in public.
School Board Recognition
The Board recognizes students, staff members, and outstanding community partners during its regular business meetings. 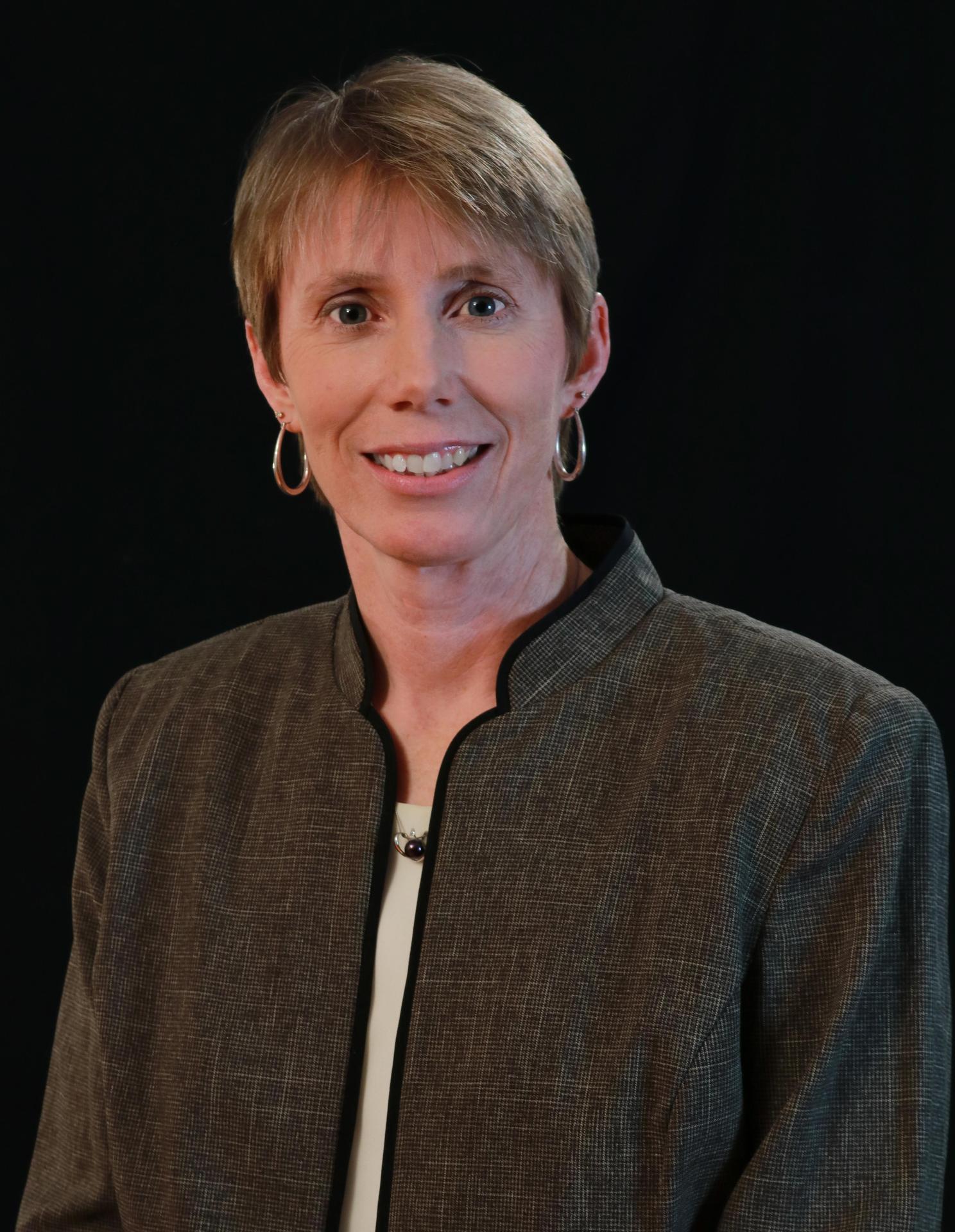 Term 2018-2022
Michele Blackmon was first elected in May 2011 to the BISD Board of Trustees and re-elected in 2014. Born and raised in Brownsboro, Michele graduated from Brownsboro High School in 1994. She earned her Bachelor of Science in Health Sciences and Masters in Physical Therapy from The University of Texas Medical Branch in Galveston, TX. Michele has worked for Jordan Health Services in Tyler for the past 12 yrs as a Home Health Physical Therapist. Michele is active in the local community as a volunteer with youth sports. She attends Lanes Chapel United Methodist Church. Michele and her husband Sean have two children, Gracie and Jackson, who attend BJHS and BIS respectively. Email her at [email protected] 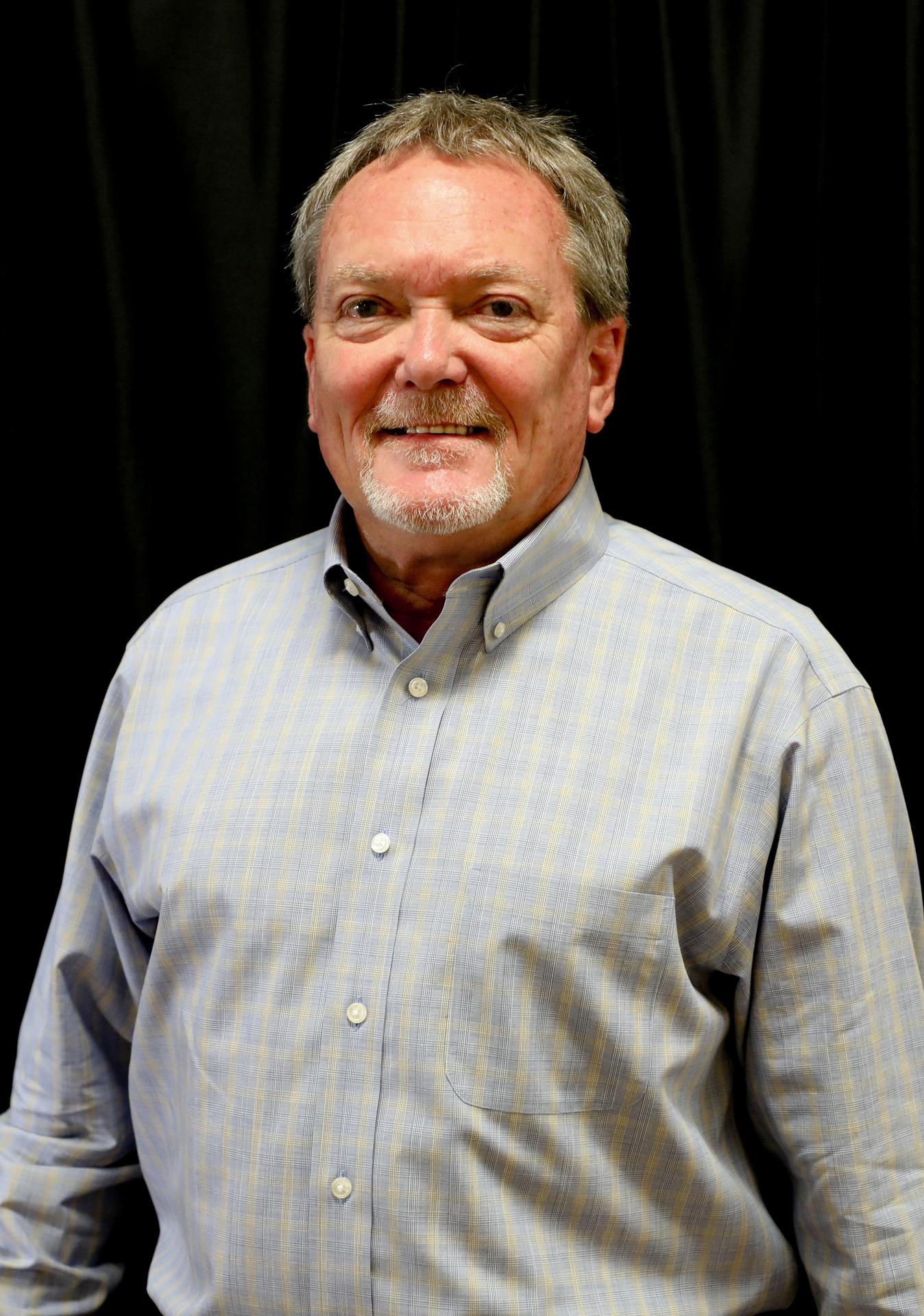 Term 2022-2024 (appointed June 2022)
Larry Tedford graduated from Brownsboro in 1974 then attended Tyler Junior College and earned an Associates Degree. Larry worked for the Cotton Belt Railroad until 2001. He then started a new career in the Oil and Gas business as a Landman and is still involved today. He served on the board of the East Texas Association of Petroleum Landmen for six years and as President from 2017-2018. Larry's wife, Olivia, also graduated from Brownsboro and is serving on the board of the Brownsboro ISD Education Foundation. The Tedford's are members of the First United Methodist Church in Chandler. 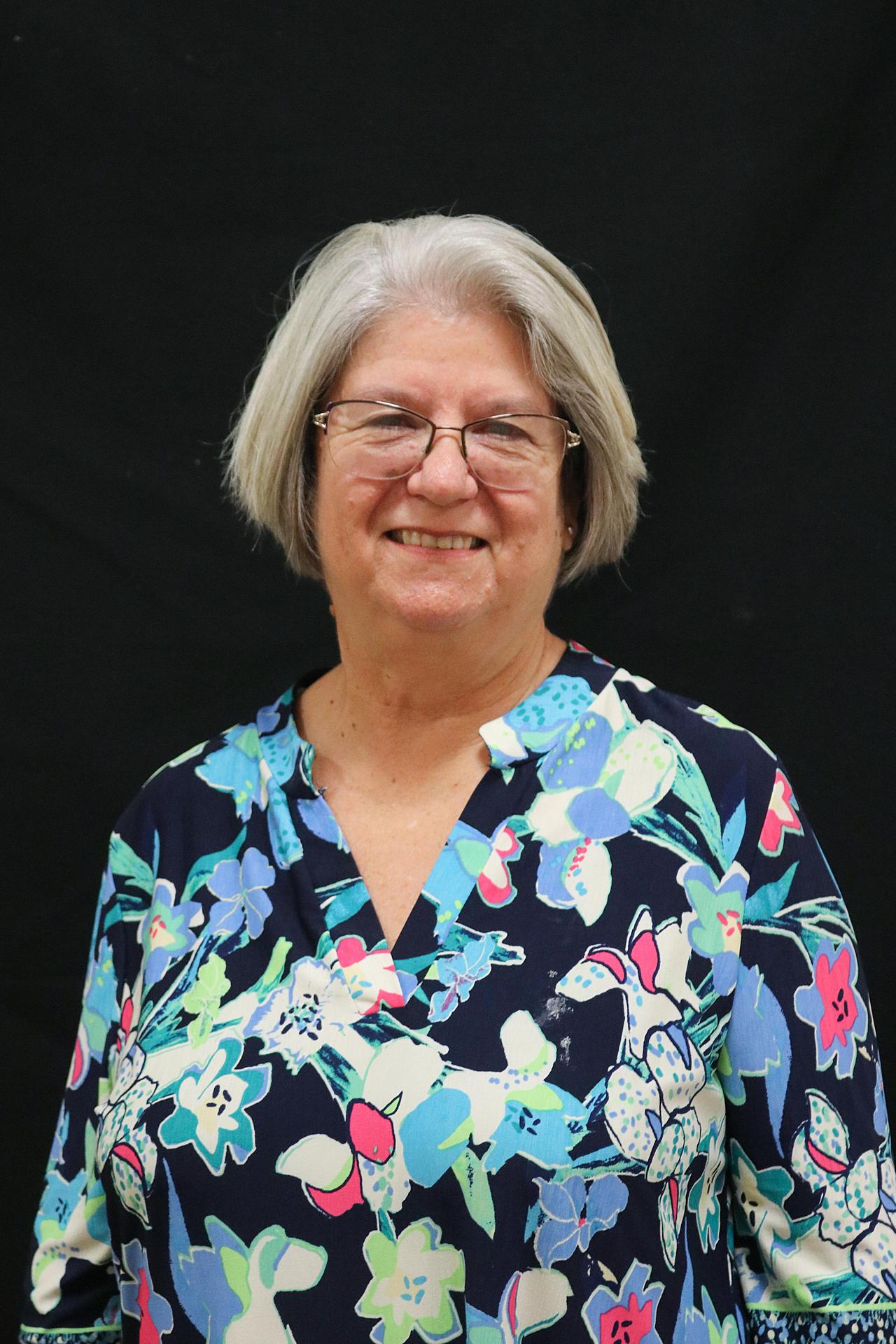 Marsha Stephens was first elected in 2018 to the BISD Board of Trustees. Marsha graduated from Brownsboro High School in 1973 and continued to spend her early years in banking, before returning to BISD in 1990. She began working for BISD in the business office and served as a member of the Strategic Planning Committee. Marsha retired after 23 years as the Business Manager. She serves as an active member of Faith Baptist Church in Brownsboro and enjoys volunteering on Tuesdays at their Seniors Lunch. Marsha and her husband Bobby Joe Stephens, Jr (1971 BISD) have three daughters who were graduates of BISD and pursued careers in education. Marsha also has 8 wonderful grandchildren, two of which are serving with the US Air Force and one great grandson. Email her at [email protected] 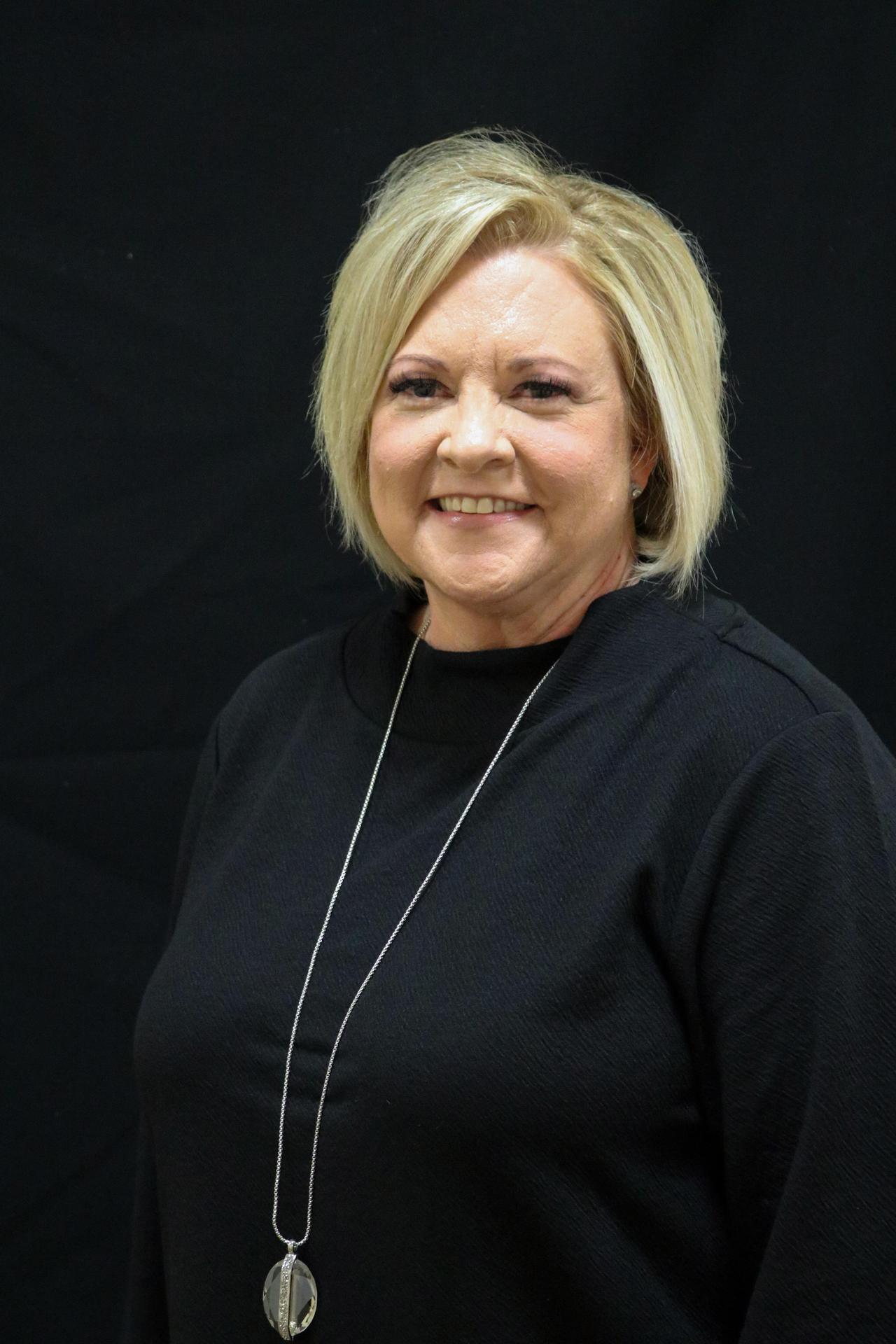 Term 2020-2024
Ronda Cade was elected to the BISD Board of Trustees in November 2020. Ronda graduated from Frankston High School in 1990. She attended Trinity Valley Community College and Tyler Junior College. She is Co-Owner of Nettie’s Southern Kitchen in Chandler along with her husband, Conley who is a graduate of Brownsboro High School (1986). She and Conley have three children. Caleb (BHS 2013), Cody (BHS 2015), and Emma who is a current student in BISD. Ronda considers herself as a passionate community servant as well as an advocate for children with different abilities (never likes the term disability). She has committed to a life long service based on personal experiences with her daughter. These experiences have inspired her to become a voice to the voiceless and a beacon of hope to the hopeless. Here’s one of her favorite quotes: “one of the most important things you can do on this earth is to let people know that they are never alone and they matter." Email her at [email protected] 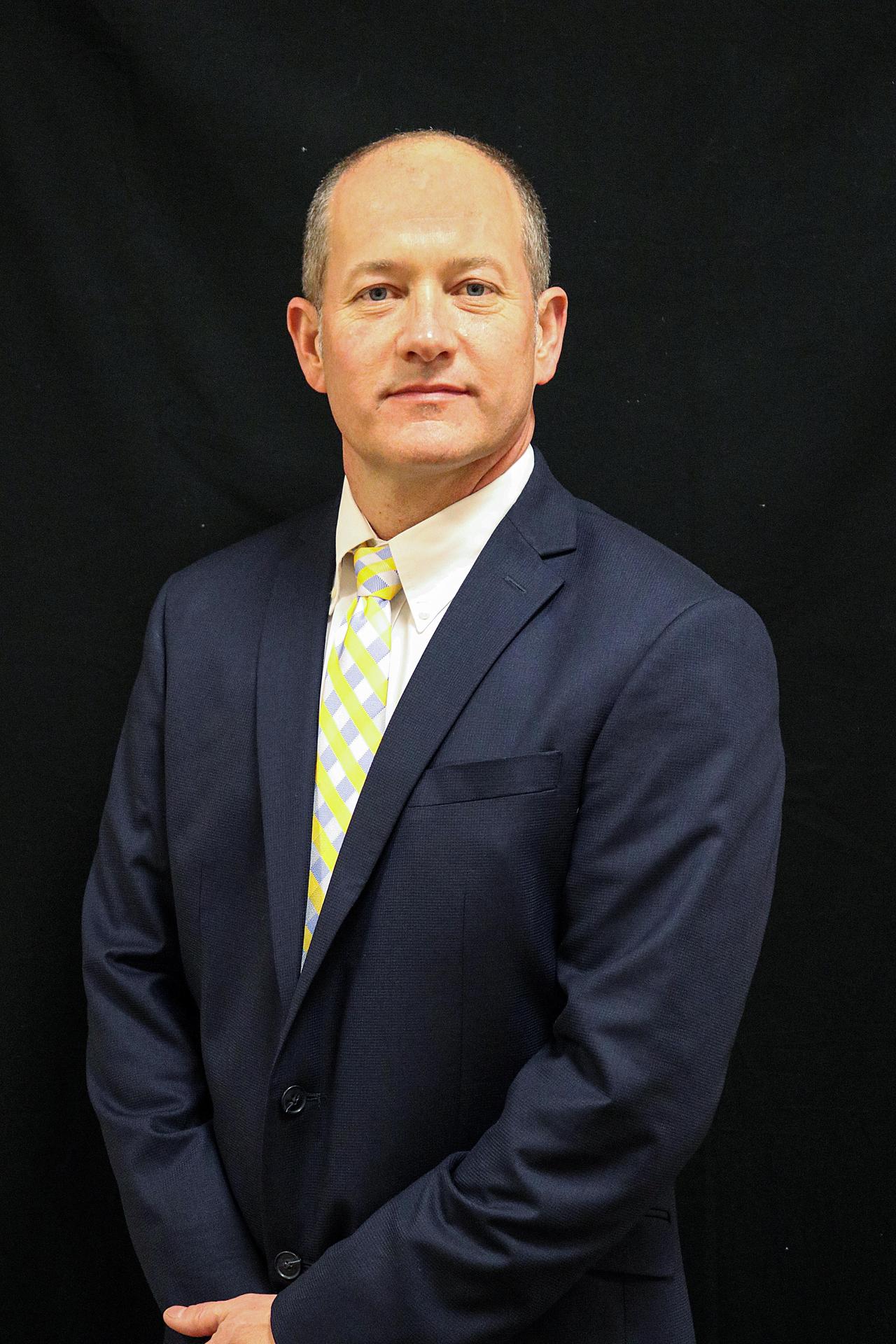 Term 2018-2022
Greg Wyatt was elected to the BISD Board of Trustees in November 2018. He graduated from Brownsboro High School then continued his education at Texas A&M University. After graduating from Texas A&M in 1993, Greg made his way back to his hometown of Brownsboro. He currently serves as president of First State Bank of Brownsboro, where he has been employed for the last 23 years. Greg has two daughters that attend BISD, Ava Claire and Ayden. Email him at [email protected] 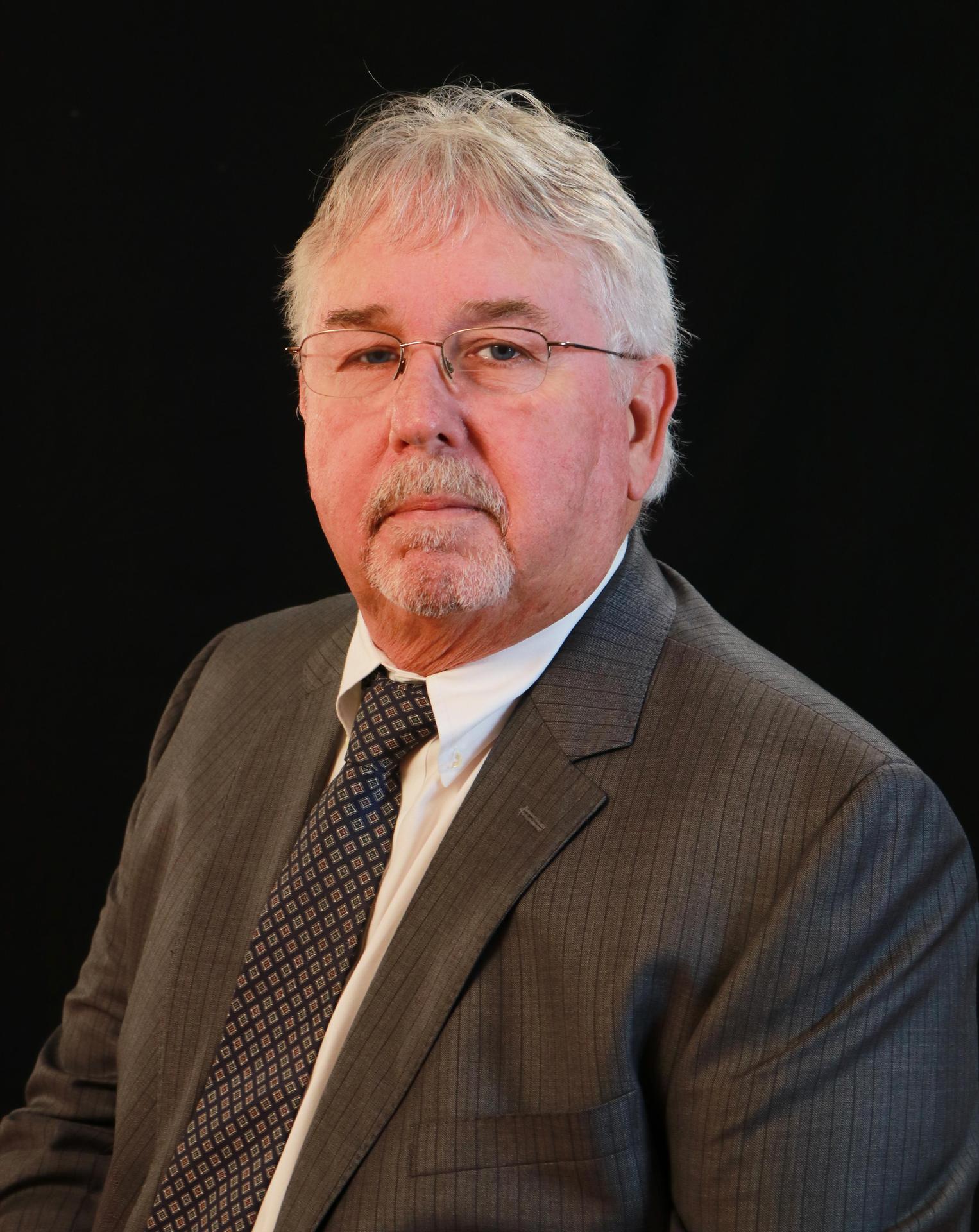 Term 2018-2022
Fred Griffin was elected to the BISD Board of Trustees in November 2018. Originally from Florida, he graduated with a bachelors of science degree from Louisiana College in 1975. Fred retired from his position as head basketball coach and girls coordinator after 35 years with Brownsboro ISD; he has 43 years total experience of teaching and coaching. Fred is a member of Rock Hill Baptist Church and lives in Chandler with his wife Renee, who is retired high school art teacher from BISD. Fred has 3 daughters, two of which are Brownsboro ISD teachers and 5 grandchildren. Email him at [email protected] 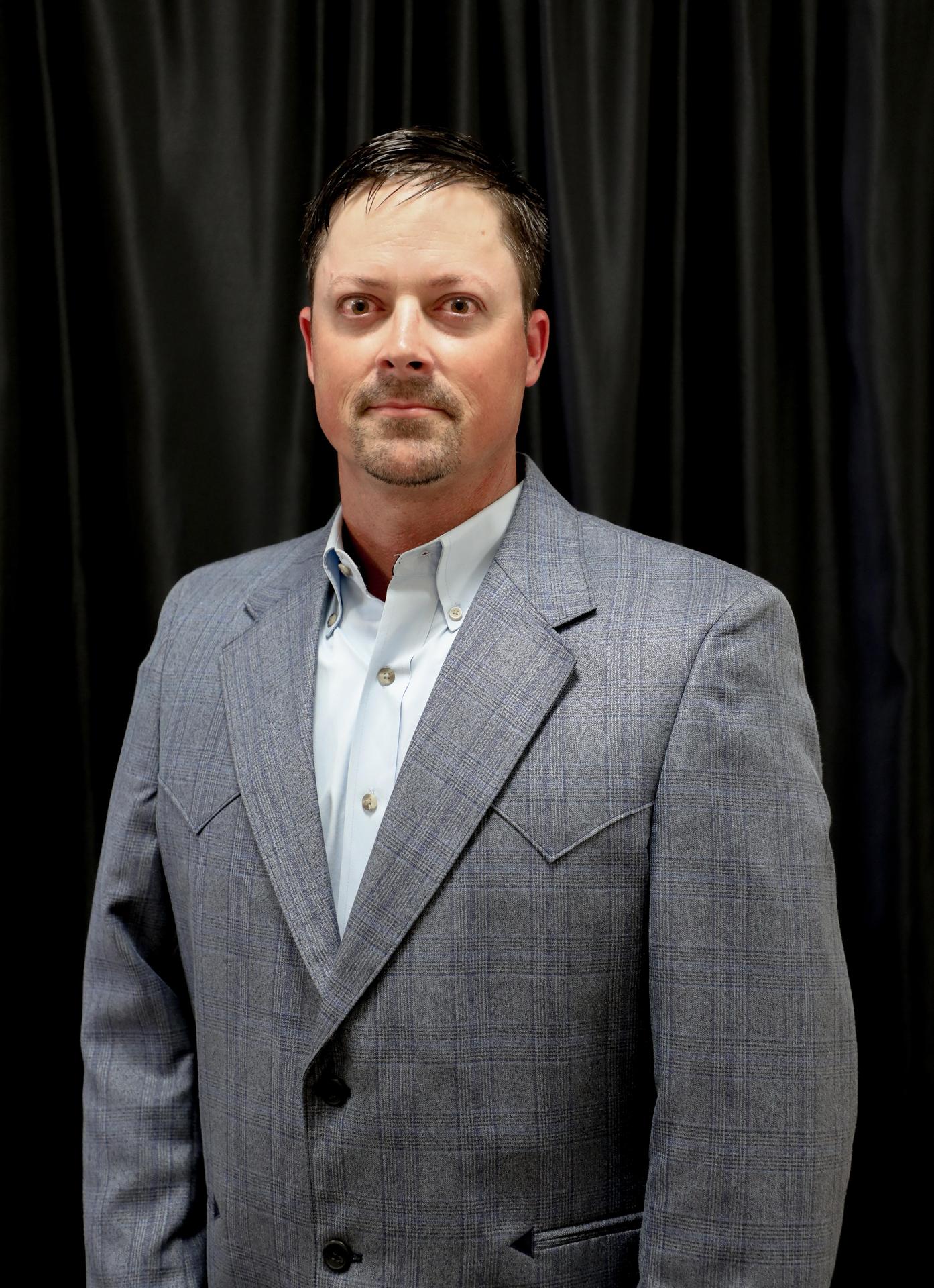 Rusty Herrington was appointed to the BISD Board of Trustees in June of 2022. He graduated from BHS in 1999 then attended TVCC and Texas A&M Commerce. He worked for Schlumberger Oilfield Services and StatOil for 18 years before pursuing interests in farming and ranching locally. Rusty is a member of Rock Hill Baptist Church and has spent many years coaching youth baseball, softball, and basketball. Rusty and wife Diana have 2 children in BISD, Hunter and Haylee. 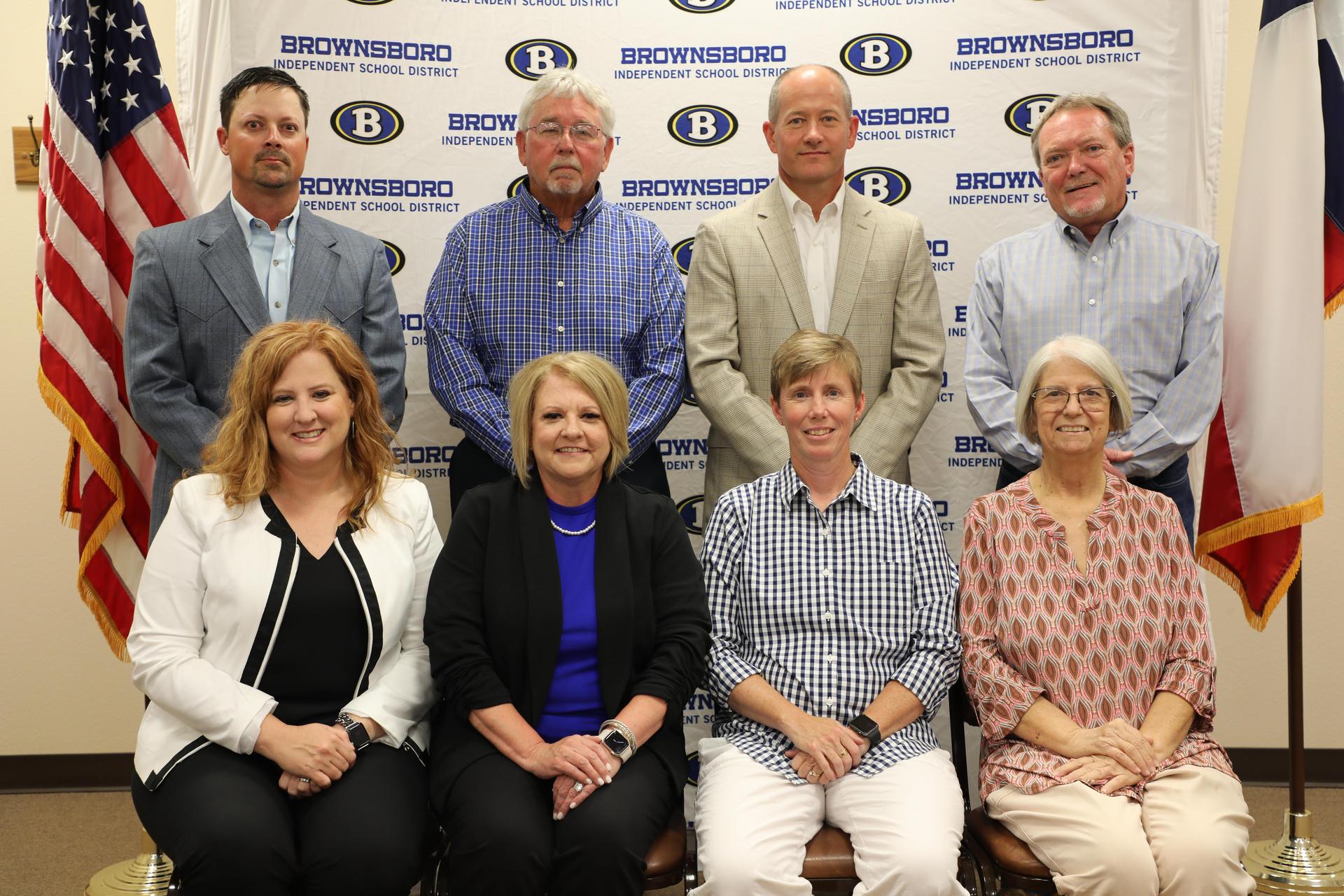